Its been a busy few days for award announcements. Last week saw the announcement of the shortlisted nominees for the Guild of Fine Foods Great Taste awards 2022. This week we have the shortlist for the Women in Meat Awards. The Women In Meat Industry Awards are designed to recognise the vitally important contributions that […]

We are pleased to celebrate the success of several of our members at the Guild of Fine Food Great Taste 2022 Awards. Great Taste is the largest and most trusted food & drink accreditation scheme. It supports and promotes food & drink producers, large and small, giving buyers and food lovers in the UK and […] 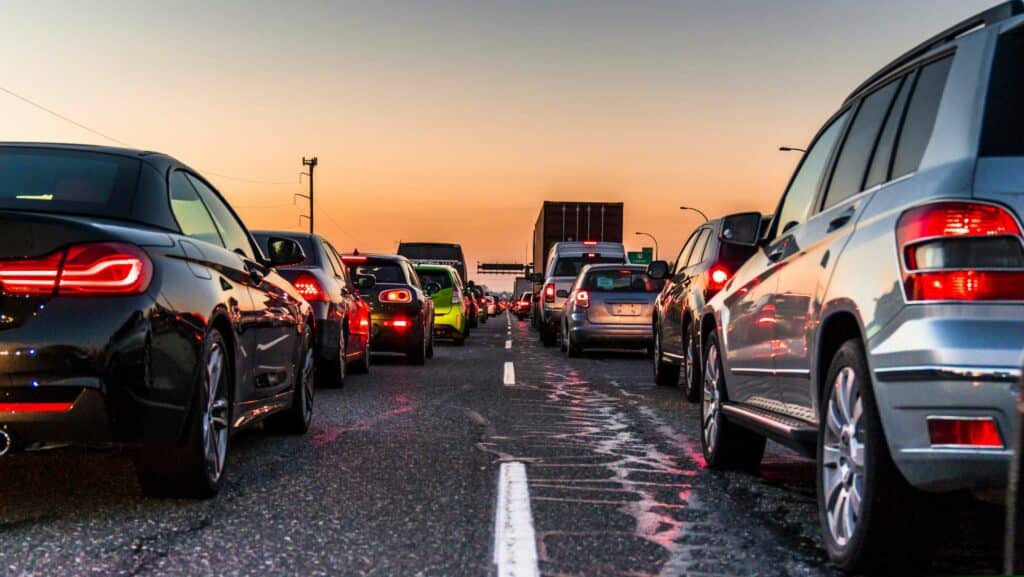 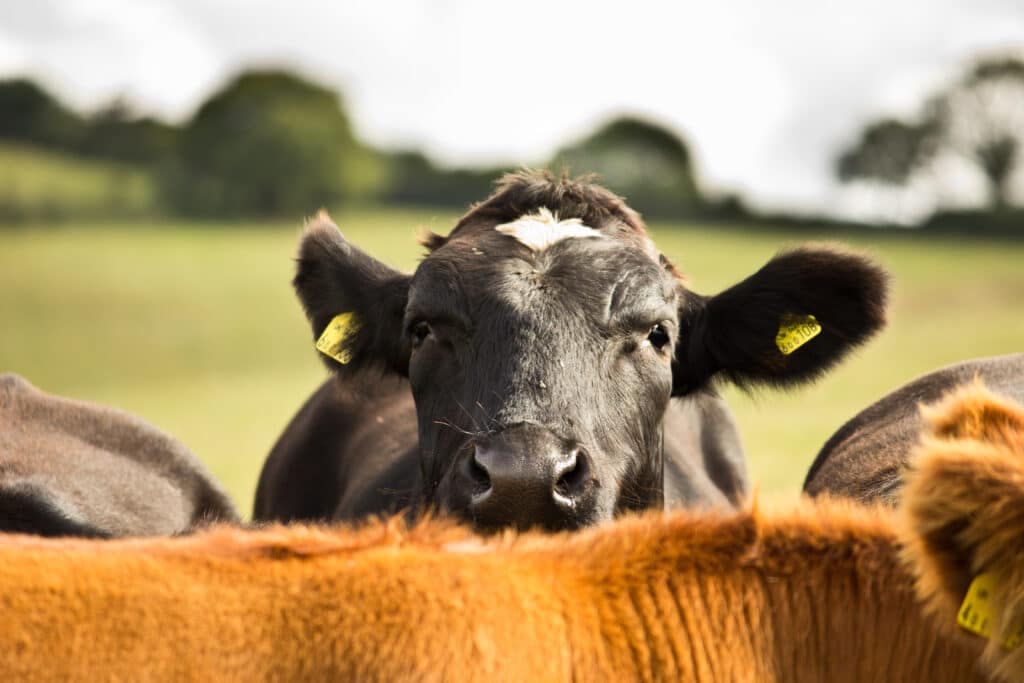 Input cost increases and the ongoing impact of inflation will play a key role in farm business planning for the rest of 2022, according to the latest AHDB Agri-Market Outlook. With food price inflation rising higher and persisting for longer in the UK than in Europe, farm business margins will be further challenged, as they […] 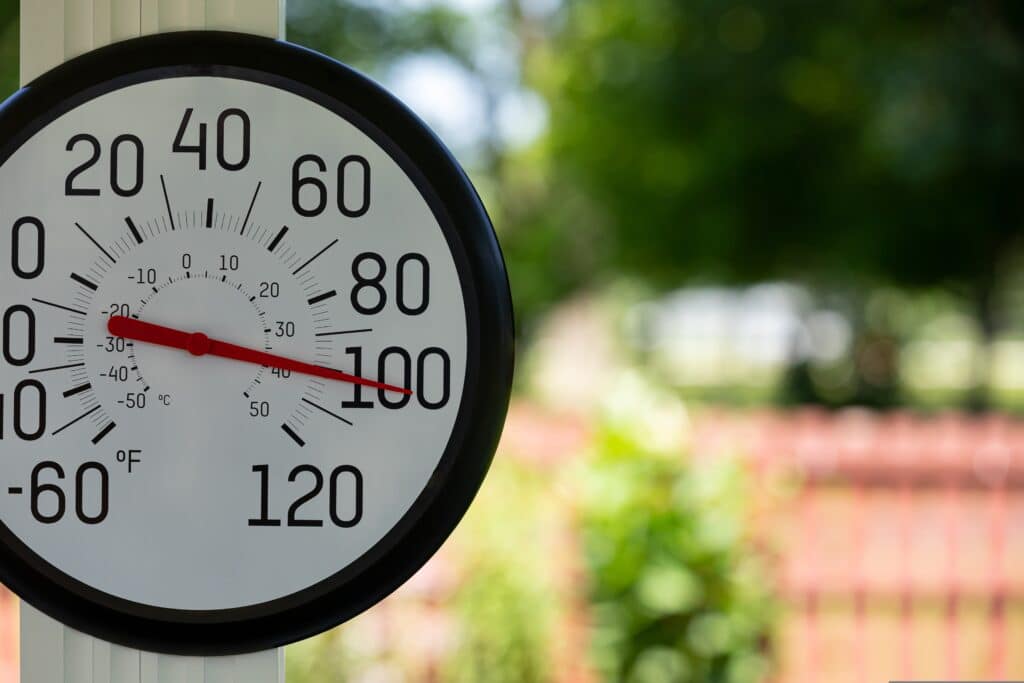 For the first time, a red weather warning was issued due to the extreme heat faced in the UK. Whilst that may be behind us for now, forecasters are saying this type of extreme weather is likely to become more common. Employers therefore are urged to consider what they can do to keep their staff […] 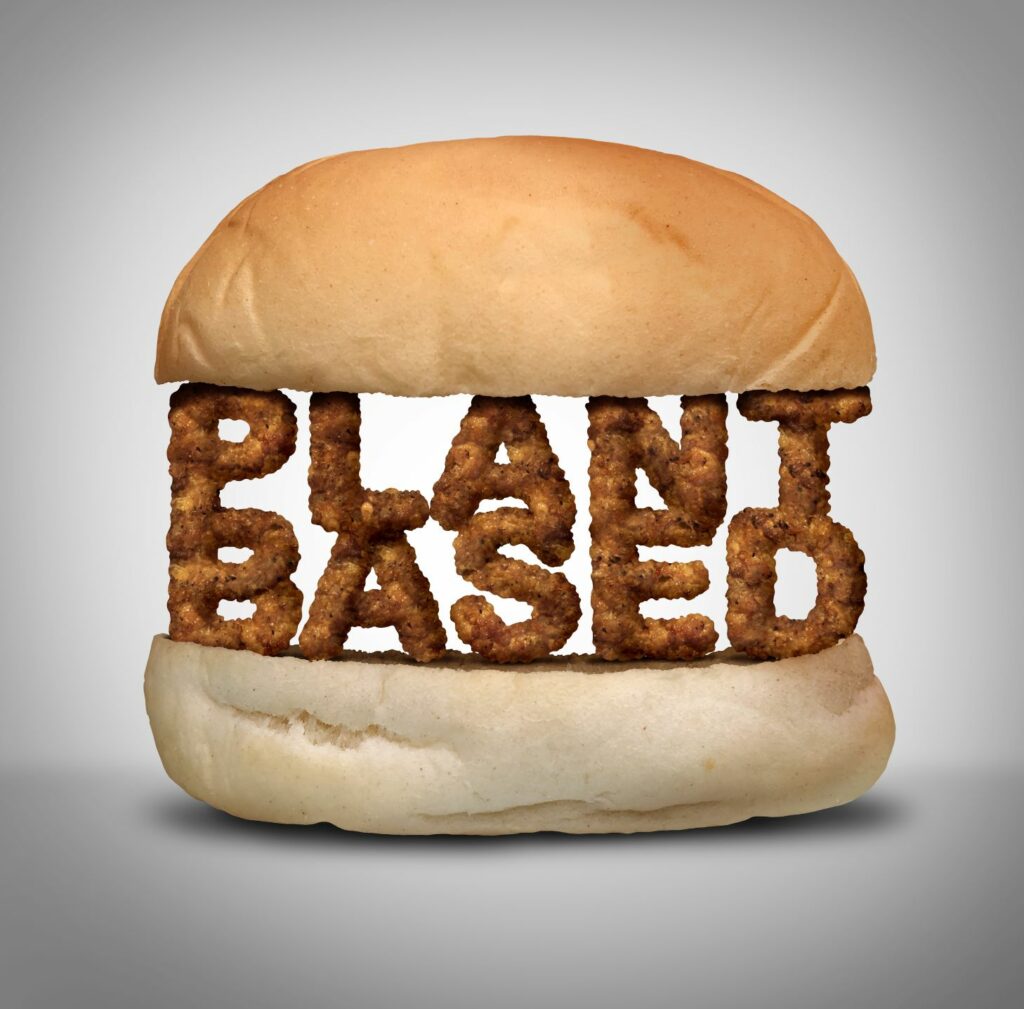 From 1st October, the use of meaty terms, such as ‘steak’ and ‘sausage’ will be prohibited for use on plant-based protein food. France becomes the first European Union country to impose such a ban. This ban follows on from a ban last week by the South African government. The plant-based ‘meat alternative’ market has rapidly […] 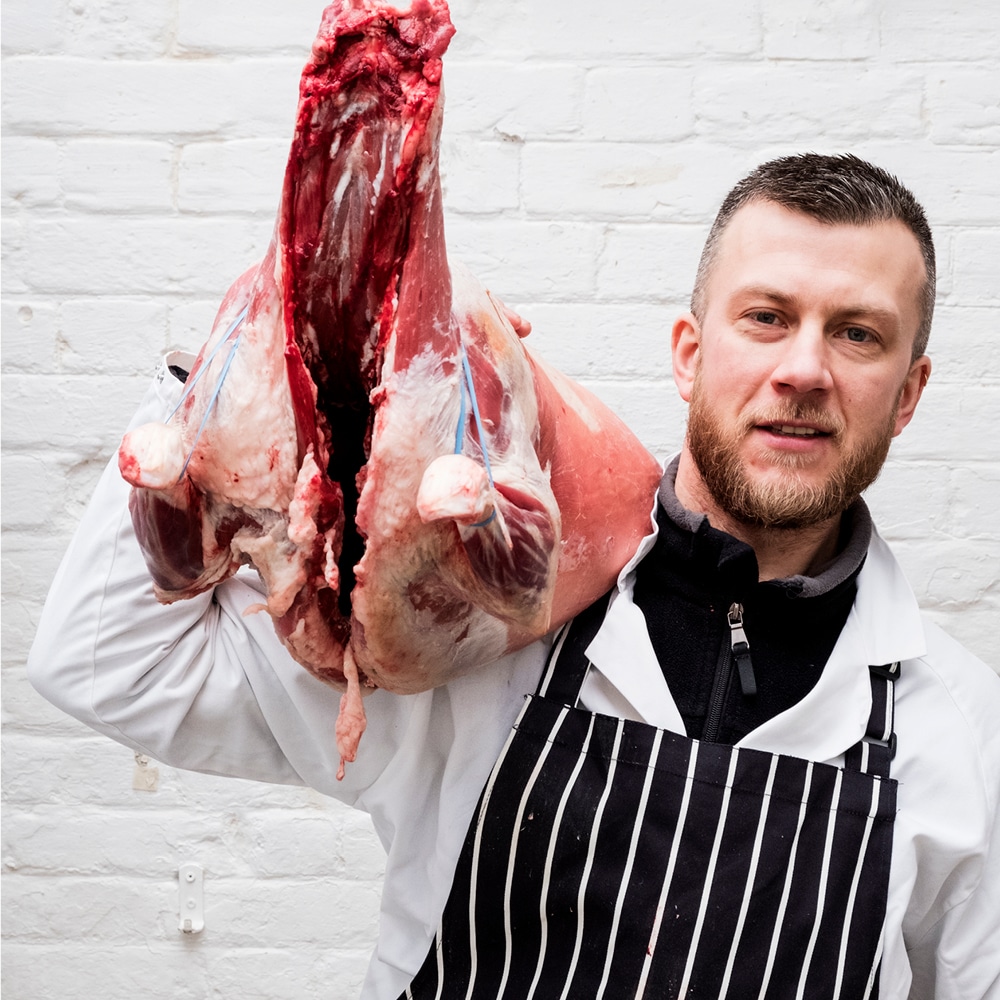 The Abattoir Worker Standard launched in 2018 has so far attracted less than 50 apprentices onto programme each year. The Standard attracts a funding value of £6,000 per apprentice paid direct to the training provider and this covers the full cost of the typical 15-month training programme that culminates with end point assessments that are […] 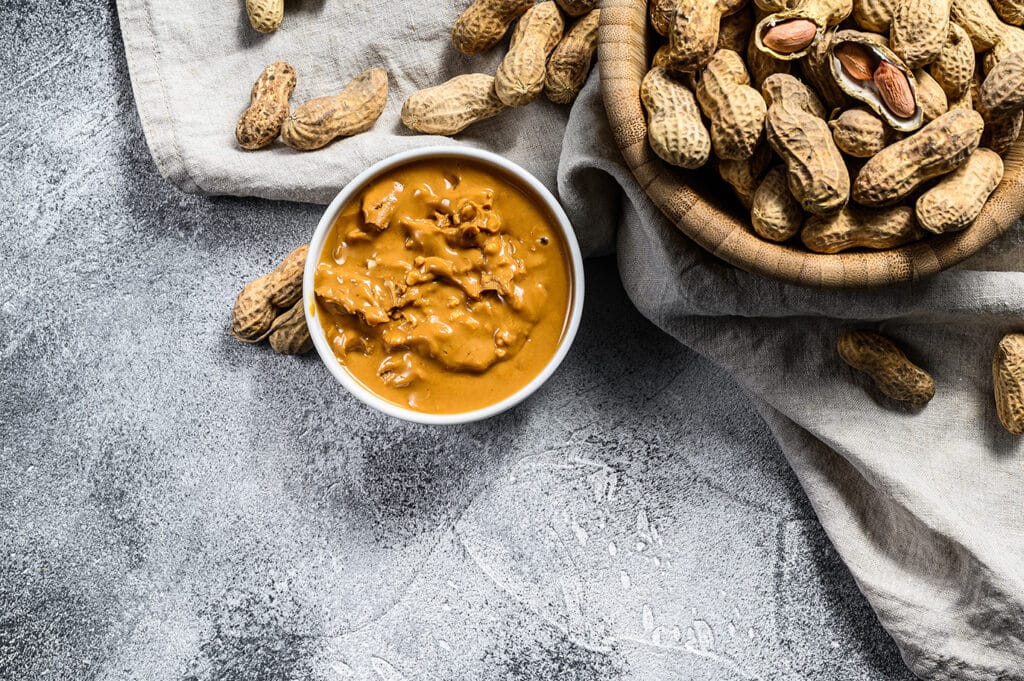 CHECK YOUR INGREDIENTS: Peanut contamination of Soybean Lecithin The Food Standards Agency have issued the following guidance relating to a significant food safety risk. Peanut allergy is one of the most common and serious allergenic reactions. Soybean lecithin is used as an emulsifier or thickening agent and widely used in sauces, marinades and glazes etc. […] 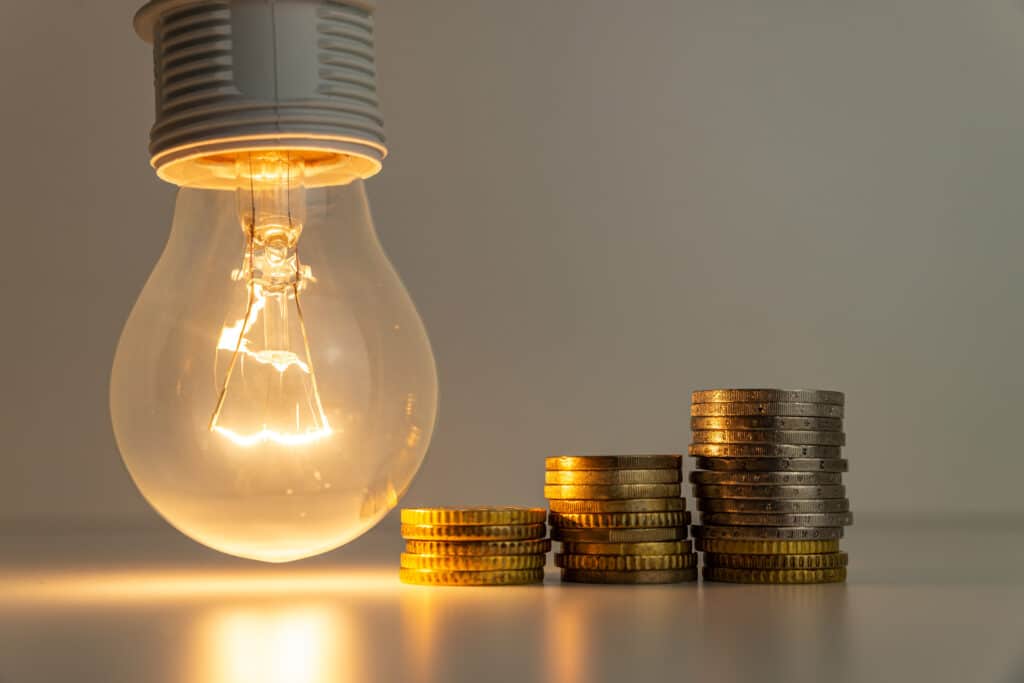 As NCB members annual energy costs are rising and savings with suppliers are almost impossible there has never been a more important time to be aware of your energy costs. The benefits of saving energy aren’t just about reducing costs, though of course every £ saved is a £ of extra profit, saving energy can […]

Powered By MemberPress WooCommerce Plus Integration